Hosta Of The Year

Hosta Of The Year – How It Came About

The American Hosta Society (AHS) has an annual popularity poll, in which AHS members vote for their favorite hosta. The annual winning hosta in the AHS popularity poll has evolved into what is now known as the Hosta of the Year (HOTY).

Annual selection of the HOTY includes an official nomination and balloting process. Each AHGA member nominates three hosta cultivars. The nominations are then generated into a “long list”, which is sent to AHGA members where they vote for their top three choices. The list is then reduced to 3 – 5 contenders, and members select a single cultivar on a final ballot. The cultivar with the most votes becomes the HOTY. 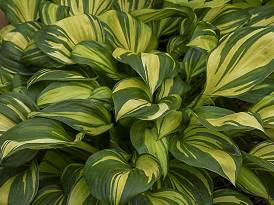 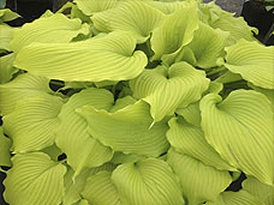 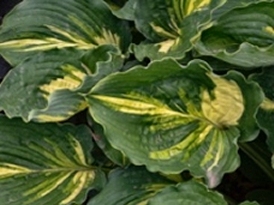 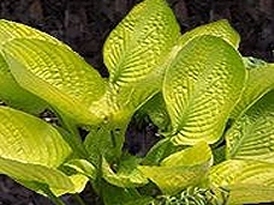 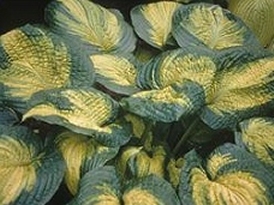 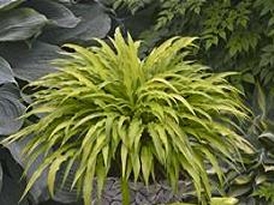 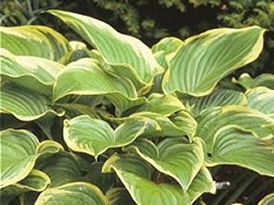 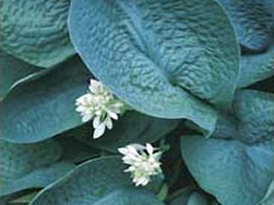 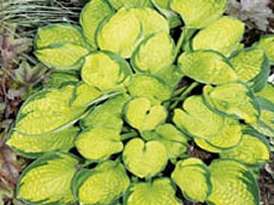 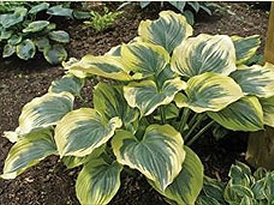 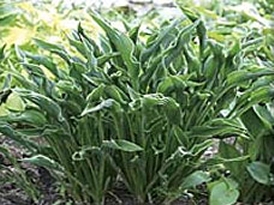 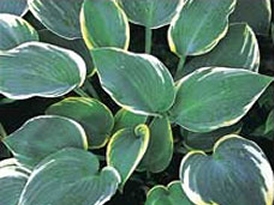 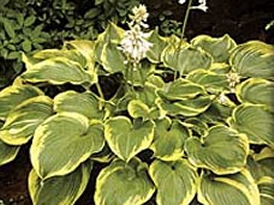 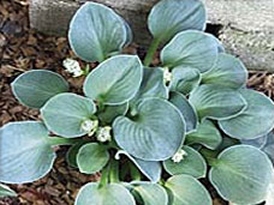 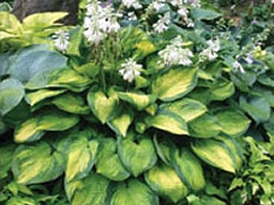 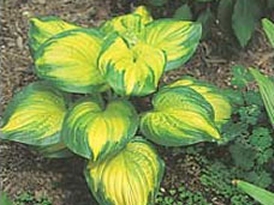 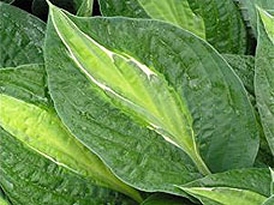 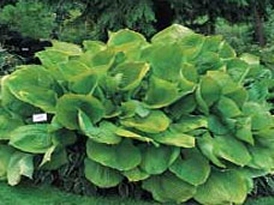 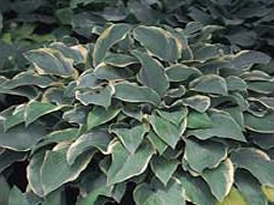 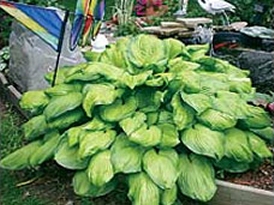 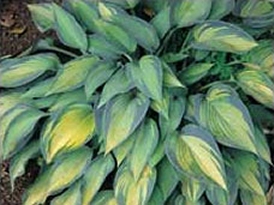 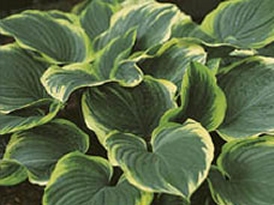 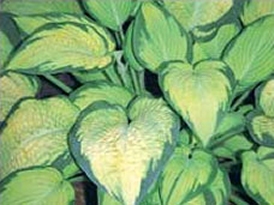 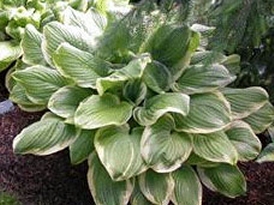 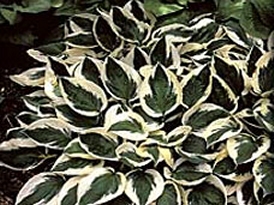